The whole production feels much more like film. We work with scanned actors, therefore the characters are basically just digitally dressed. Normally an actor’s look is irrelevant for the digital character. You can create whatever you want and the actors add expressions and movement in the motion capturing. But by scanning actors, their look is becoming elementary for the project’s success. 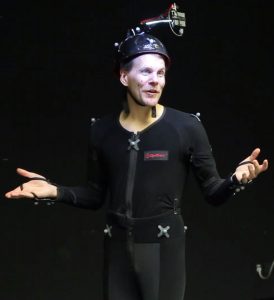 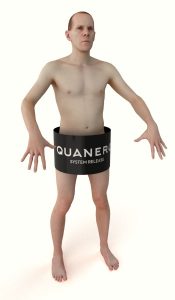 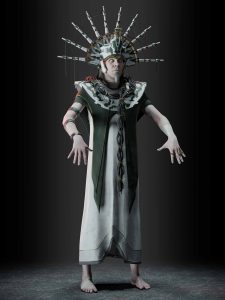 At the beginning there is always a story with individual characters and it is necessary to create their appearance. That’s where I come into play and give the characters a personality. I always try to consider a background story for each character. Where does he come from, what profession does he have, where does he stand in the social hierarchy, what goals does he pursue and, above all, how can all this be inscribed in the body.

To give the characters more depth, I consider all the visual features as well as the actions of the actor as a result. If the character is from a lower social stratum, he probably has no fulfilling job. This could be a job that puts a lot of strain on the body, or even a job that bores him so much, that he becomes a heavy smoker. By doing so it’s really important not to fall into one-dimensionality. Not all stereotypes come true at second glance. 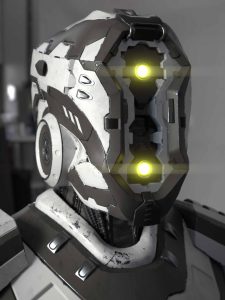 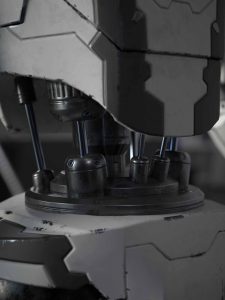 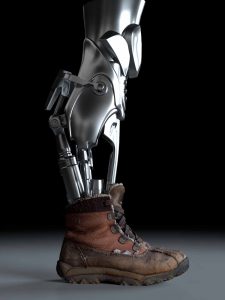 For me, a coherent overall impression is important. This means that the appearance should precede the actions. Basically, everything I experience or have experienced serves as an inspiration and flows into my designs intentionally or unintentionally. That’s why I advise aspiring character designers, watch how people affect you, and ask yourself, why is that. Particularly influential inspirations are also, of course, other character designers.

The readability of a character is particularly important with Quanero, as it is a “short-film game”. So there is little time to explain the motivation of the individual protagonists. Personality, attitude and role in the story are ideally recognized at first glance. But each character should also offer on the second or third look something new. 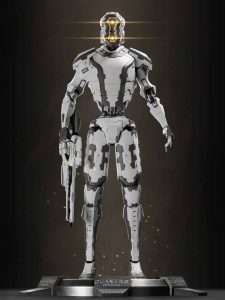 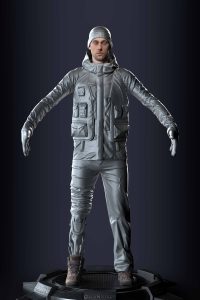 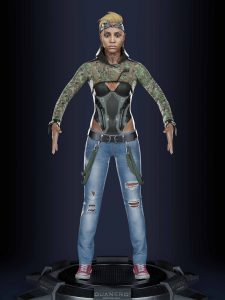 As a character artist you want to make every character an extraordinary one, but often this is not desirable. It is important to have a good art direction, which explains in a coherent way that a six-armed spider waiter might not fit so well into the overall picture.

If you are more interested in our character design, you can watch me and our environment artist Dominik soon via live stream at work! We hope that we can give interesting insights and look forward to answering your questions. 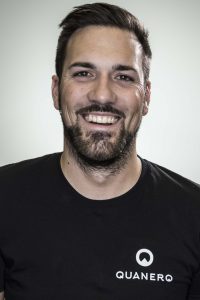 This is a no-budget student project. Part of the equipment was provided to us by the University of Applied Sciences Salzburg, but we bear all the expenses for our actors. We are happy about every donation to cover our costs. The received money will be managed and forwarded to us by the Sergej Eisenstein Society in support of student projects.